Brother John entered the "Monastery of Silence" and the Abbott said,
"Brother, this is a silent monastery; you are welcome here as long as you like, but you may not speak until I direct you to do so."

Brother John lived in the monastery for five years before the Abbott said to him, "Brother John, you have been here five years now; you may speak two words."

"Cold food," said Brother John, and the Abbott assured him that the food would be better in the future.

On his 15th anniversary at the monastery, the Abbott again call Brother John into his office. "Two words you may say today."

"It is probably best, you’ve done nothing but complain since you got here." 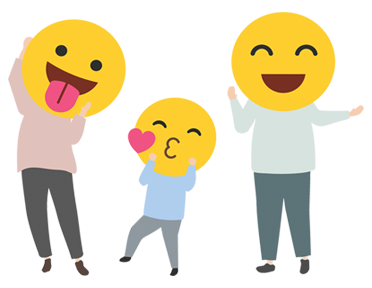 Smilejokes.com is making you smile with our jokes. Hundreds of free jokes with collections from various popular categories like Blonde jokes, Funny jokes, Redneck jokes etc. Yes, we also feature Joke Of The Day where we refresh a new joke daily to make your day. What we believe in is, laughter is the best medicine. And thats what the site is all about. visit Smilejokes.com daily when You log on to the Internet and start your day with a smile 🙂

Thats what Smilejokes.com is all about. Begin your day with a Smile – after reading our jokes.If You’ve got any questions, feel free to email at : www.smilejokes.com/contact-us/